Forrest Chapman
Speaking at Junior Week 1
Forrest Chapman will be returning to Fort Bluff Camp this summer. He previously spoke at Junior Week 2 in 2021. Forrest has been involved in kids ministry since his teen years.  He received his theological training at Calvary Baptist Seminary and holds a Master of Divinity.  He has been speaking at camps, youth retreats, vacation Bible schools, and special church meetings for over 20 years. Forest began his career as a professional magician and won 22 awards including US Champion of stage magic.  In October of 2017, he retired from his business as a professional magician to become a kids pastor. Since Forrest was saved as a kid, he has a passion to reach kids with the gospel utilizing all his training and God-given gifts. 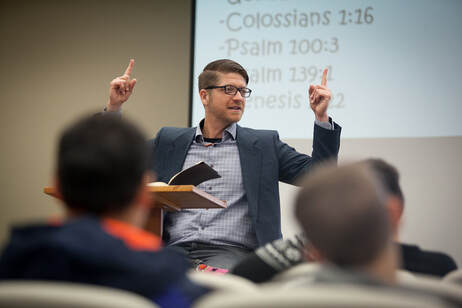 Brock Wherry
Speaking at Junior Week 2
Brock Wherry and his wife, Raleigh, are residents of Dickson County TN where Brock serves on staff at Sylvia Baptist Church as the youth minister. God called Brock into ministry in 2017 as a children's director in Memphis TN. Brock and Raleigh met as staffers of summer camps, so camp holds a very special place in their hearts. They both know how impactful summer camps can be for everyone involved. They look forward to spending time with you and serving you this summer. 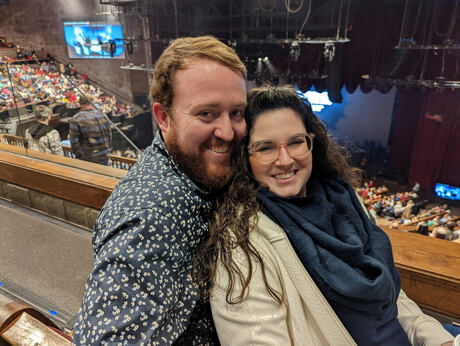 Matt Moore
Speaking at Teen Week 1
Matt Moore was born and raised in Chattanooga, TN where he lives with his wife, Stephanie, four children (Avery, Emory, Barrett, and Landon), and Miniature Schnauzer "Reggie". He currently serves on the Family Ministry Team at Calvary Chapel Northside. Matt has almost two decades of youth and family ministry experience, and he received his M.A. in Christian Education with a special emphasis in Youth Ministry from Dallas Theological Seminary in 2010. He loves being out on the lake, playing ultimate frisbee, and listening to music. ​ 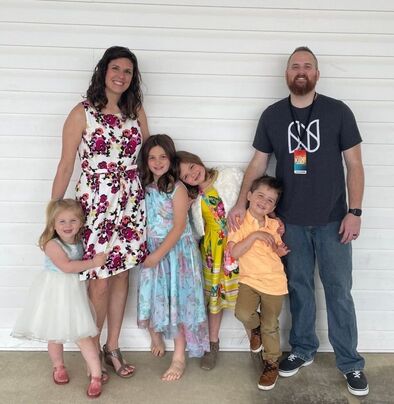 Sam Cruz
Speaking at Teen Week 2
Sam Cruz has served in ministry since 2010. He was ordained in 2017 where he served at the Chapel of Cleveland as an associate pastor. Shortly after, God called the Cruz family out west to Santa Fe, New Mexico where he served as the campus pastor of Calvary Chapel Santa Fe. In September of 2022 God called the Cruz family back home to Chattanooga, TN. Sam and his wife have 3 kids Bennett, Levi, and Lily. ​ 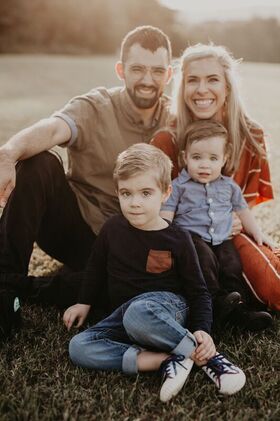